"IS THIS A COYOTE" pic.twitter.com/C4J7BRN6BR 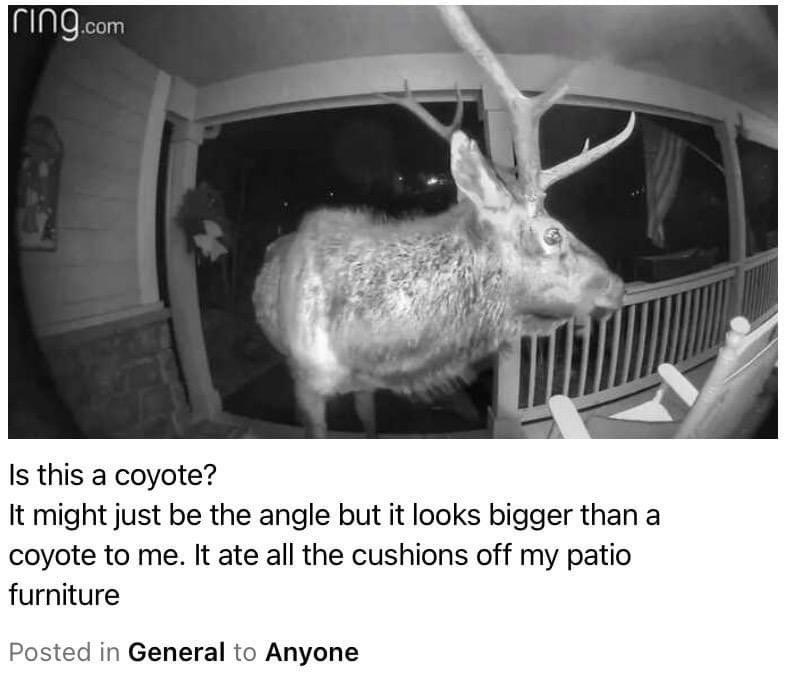